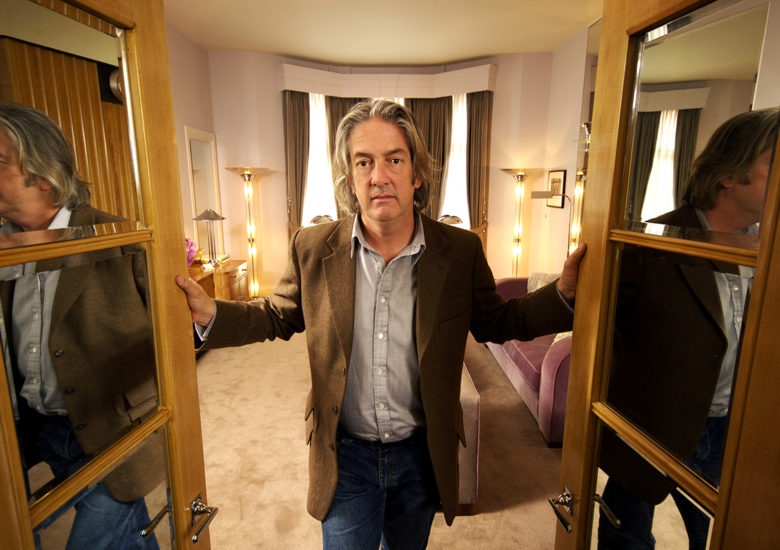 Art Deco arrived in Britain in the 1920s and brought some bling and glamour to people’s lives during the Depression. In this 4×30 series, David Heathcote visits four Art Deco gems which broke the mould and captured a new egalitarian spirit in design. He goes behind the scenes in Claridges Hotel, still the epicentre of Art Deco chic today, visits London Transport HQ at 55 Broadway – the first skyscraper in Britain – and explores the design of the Tube. He discovers Casa del Rio, a hidden Art Deco gem of a house in Devon, and travels to Venice in the most glamorous style imaginable – on the Orient Express. 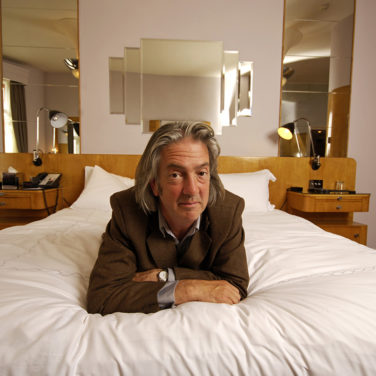 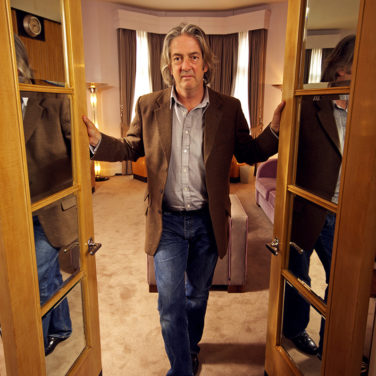 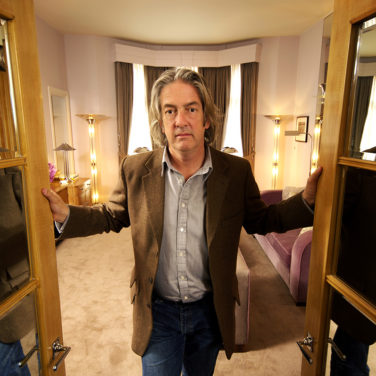 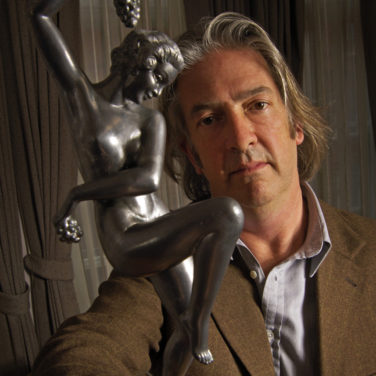 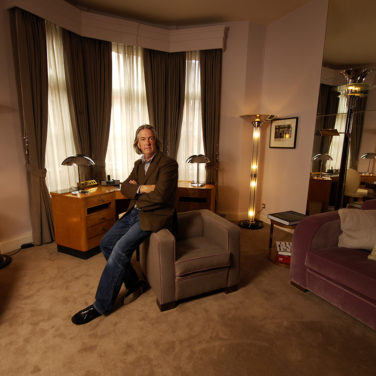 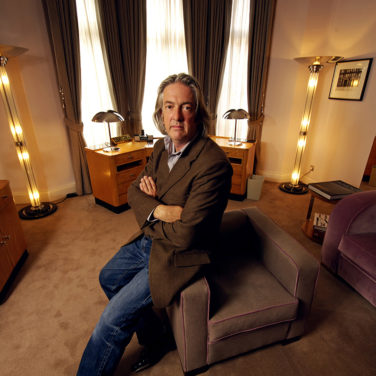 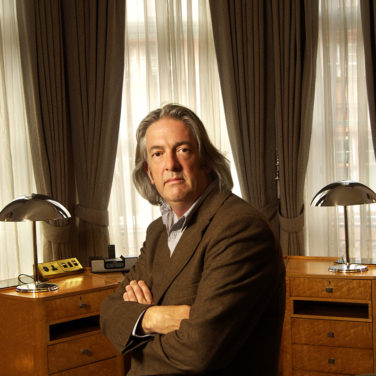 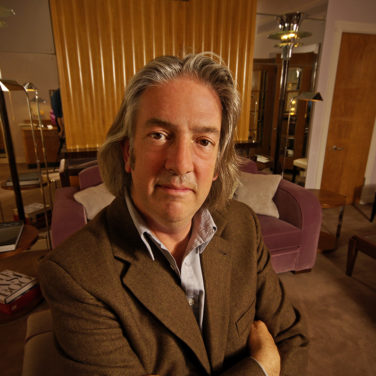