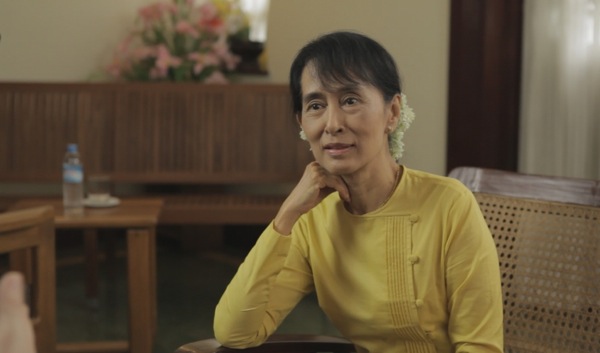 Made for BBC2 and HBO, Aung Sun Suu Kyi: The Choice captures the moment when the Burmese opposition leader and international icon takes the momentous step into politics following more than twenty years of house arrest.

Filmed in the most tumultuous year of recent Burmese history, the programme contains extensive interviews with Suu Kyi, her Burmese colleagues, British family and friends and US Secretary of State Hillary Clinton.

Four years in the making, this co-production with Ronachan Films tells Suu Kyi’s extraordinary personal and political story and will be broadcast in the autumn.