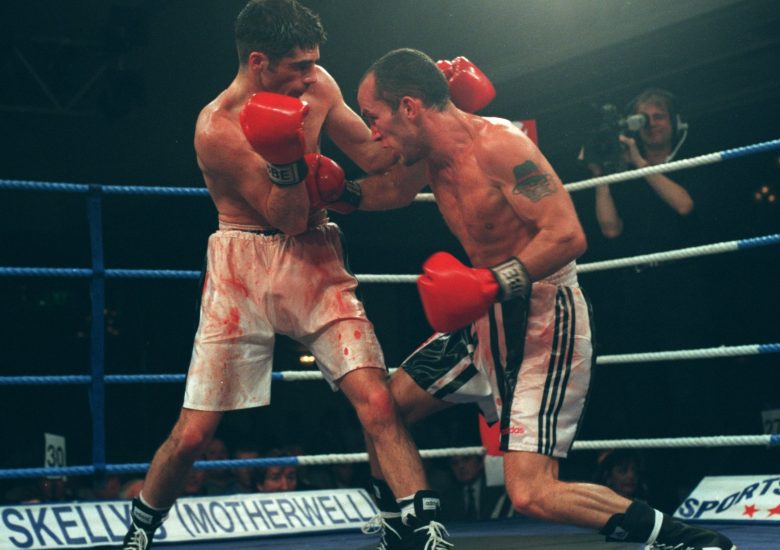 “…as a portrait of a fighter, and a family, its compassion will stay long in the mind.”

In October 1995, boxer Jim Murray was fighting to become British bantamweight champion when he went down in the final round. What happened next was to change his life, the lives of those he loved and boxing forever.

Fight: The Jim Murray Story can be now be viewed on BBC iPlayer here. 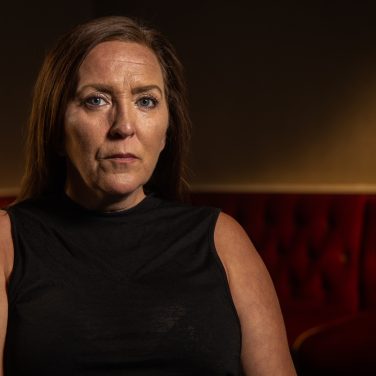 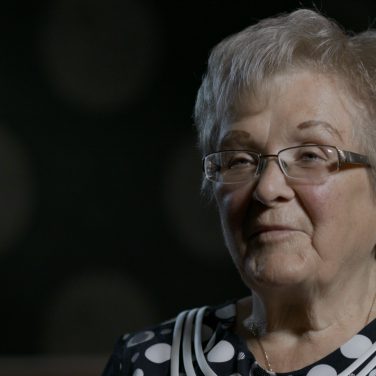 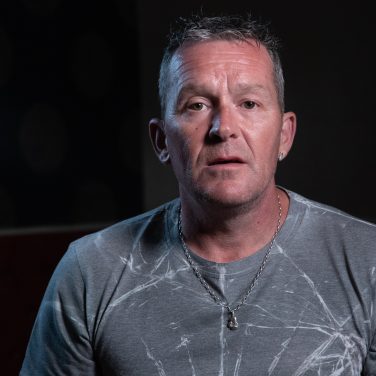 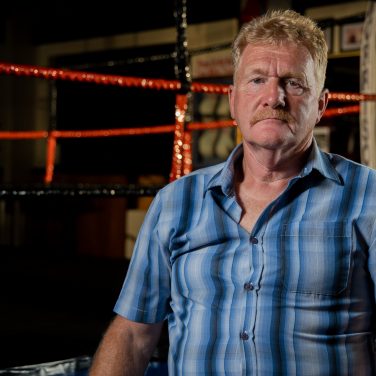