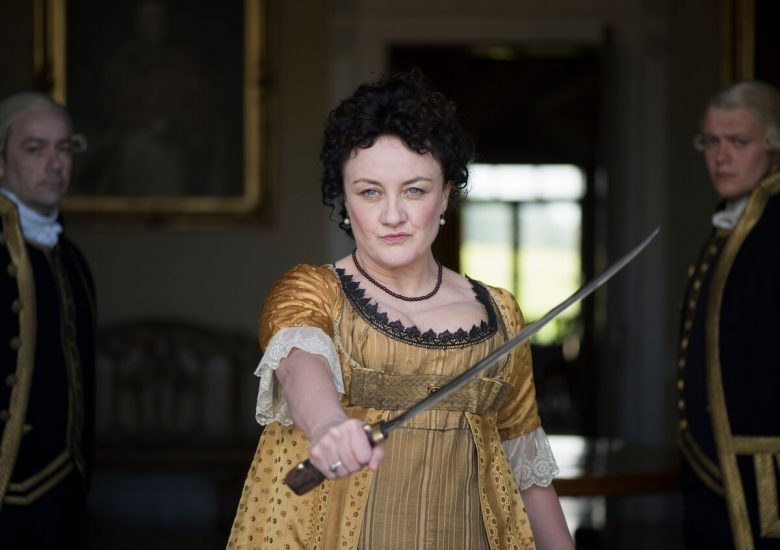 Some used captivating style to boost diplomacy. Some offered compassionate calm in days of war. Some embraced the role they never expected to make a difference. And some seized the role they always dreamed of to blaze a trail.

Every first lady has their own tale to tell, and this series examines some of the women who left their indelible mark on the White House and in history. Join us as we go beyond the public lives to tell the private stories of Dolley Madison, Eleanor Roosevelt, Jackie Kennedy, Nancy Reagan, Hillary Clinton, and more.