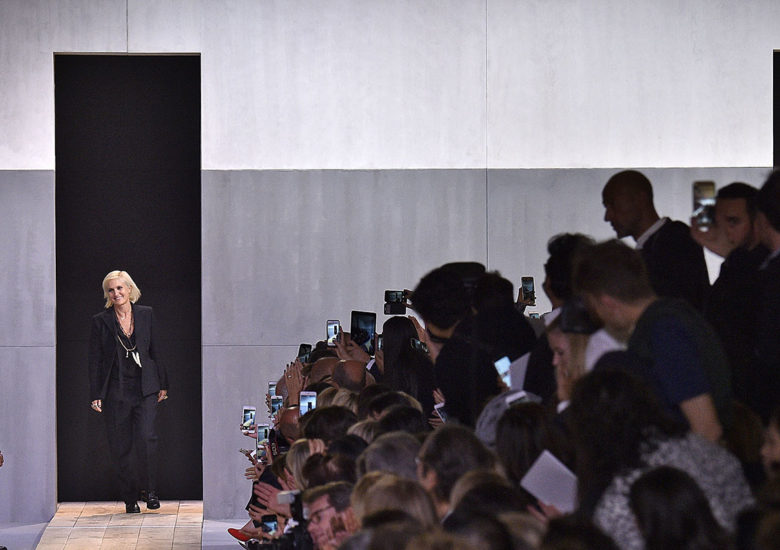 Inside Dior is a two part documentary series which goes behind the scenes of one of the world’s most luxurious superbrands as it celebrates its 70th birthday. Made with exclusive access, it looks at Dior’s past and present, following the arrival of the first female creative director in its history – Maria Grazia Chiuri.

“Undeniably the best documentary of the week…” – The Observer

“Olivia Colman is the perfect narrator” – The Sunday Times 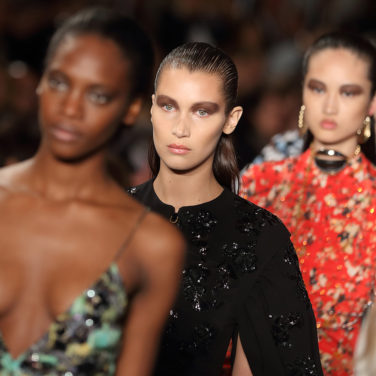 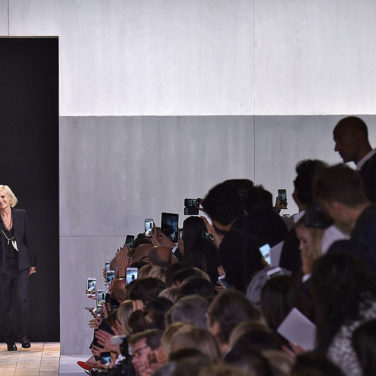 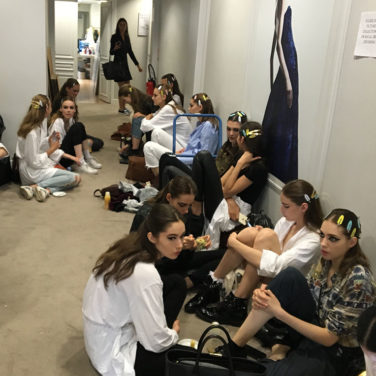 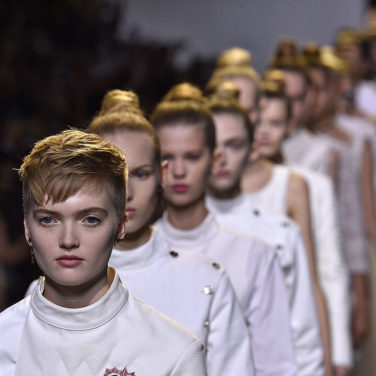 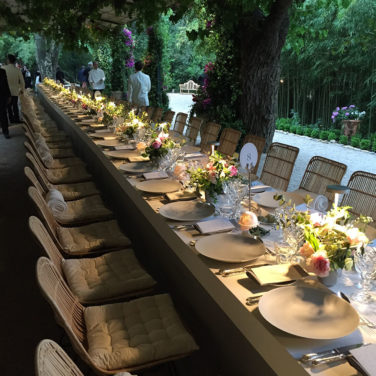 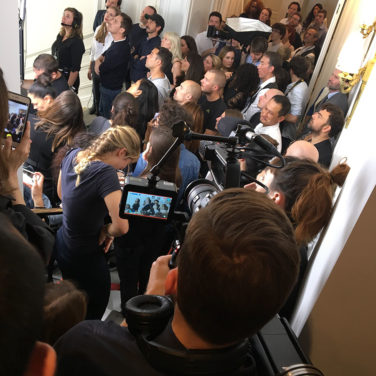 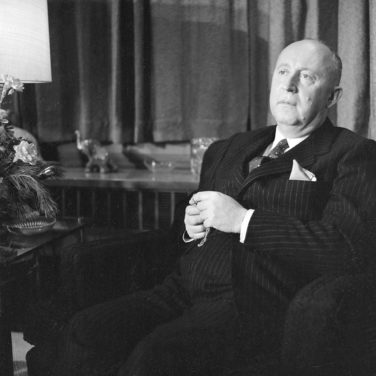