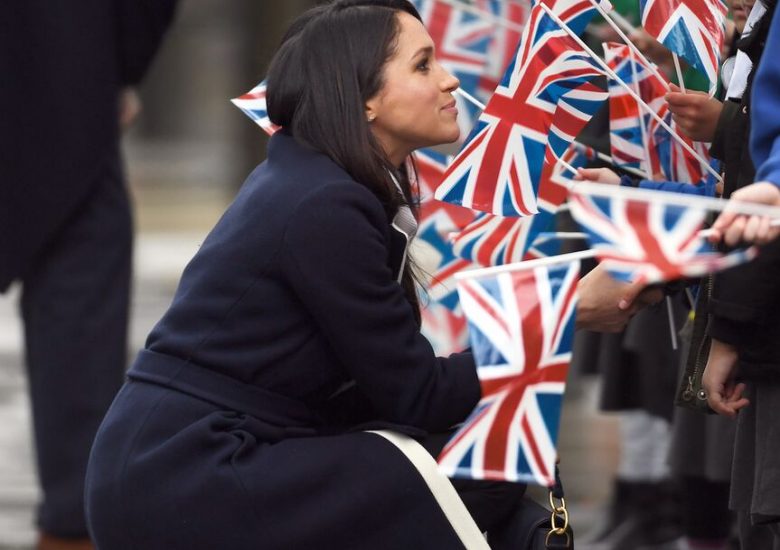 How did Prince Harry and Meghan Markle meet? How is the actress changing the face of the Royal family? How will they change her? As another American princess enters the British aristocracy, compare Meghan’s story to other actresses and heiresses who crossed the Atlantic to marry into European nobility, such as Grace Kelly and Rita Hayworth. It’s a modern royal fairytale that is as much about love as it is about the monarchy’s new attitudes on class, race, acceptability, and tolerance. 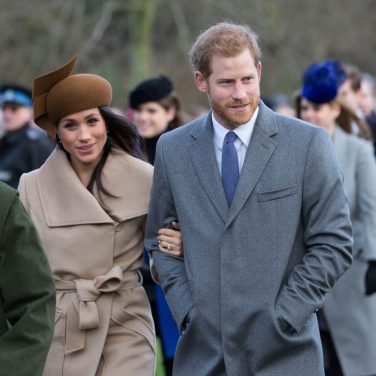 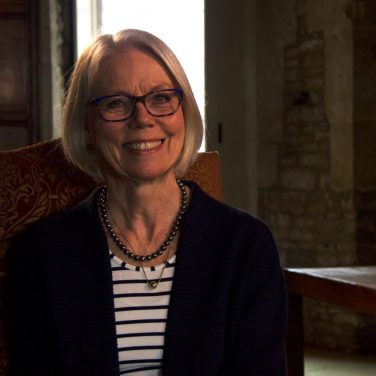 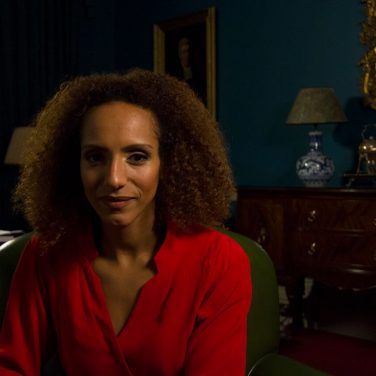 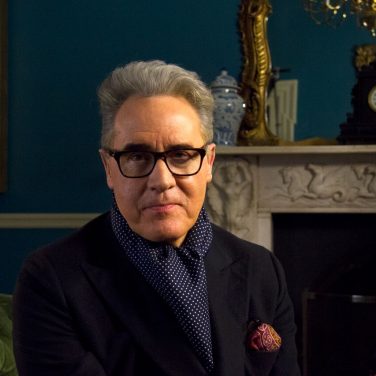 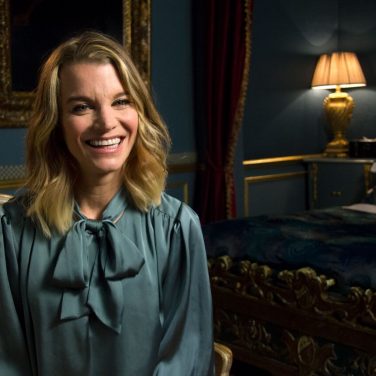 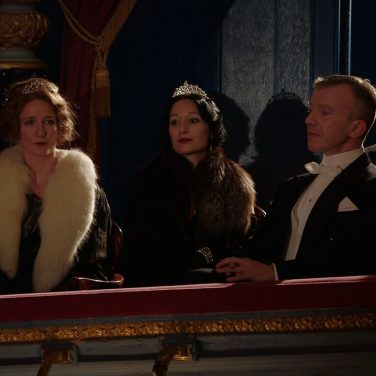 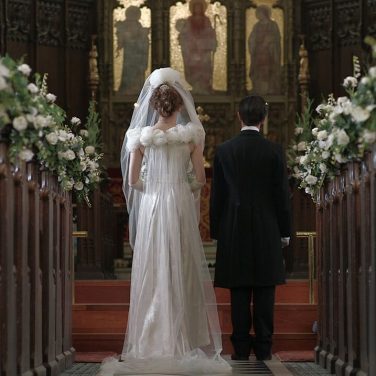 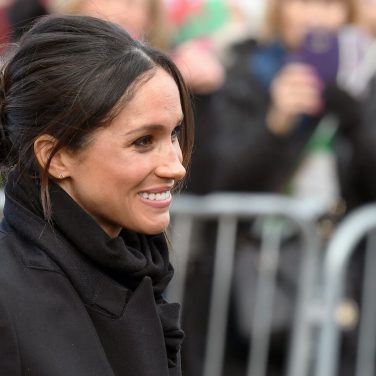