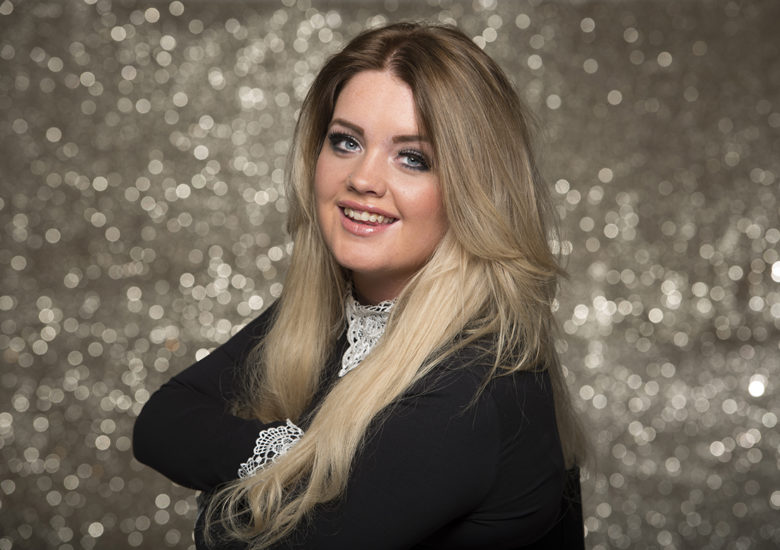 We follow Jane over the course of her first year as a millionaire as she tries to figure out what to do with her new-found wealth. She has an 18th birthday party to plan, adventures living the life of a season worker in Magaluf and a new home to buy.

She faces the struggles, as well as the opportunities, that her sudden wealth brings.

“The best thing about Jane, and there’s a lot to choose from, is that coming from the Niddrie estate in Edinburgh she never once lets fatuous tripe like “money doesn’t buy happiness” leave her gob.” – The Guardian

The BBC Three transmission of Teenage Millionaire gained the channel’s highest overngiht rating that week, and the programme peaked at no.2 in the iPlayer chart, behind only Eastenders. 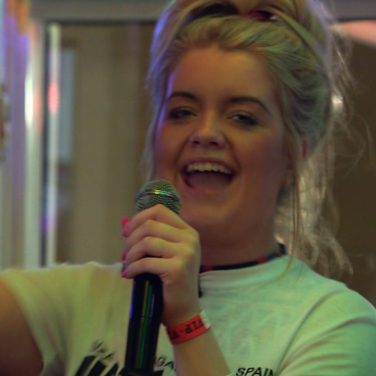 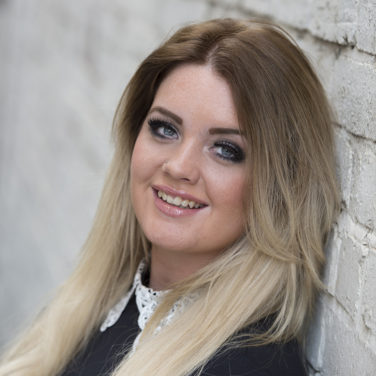 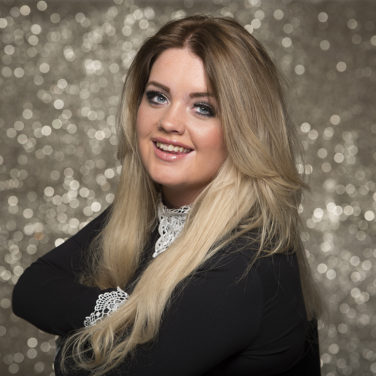 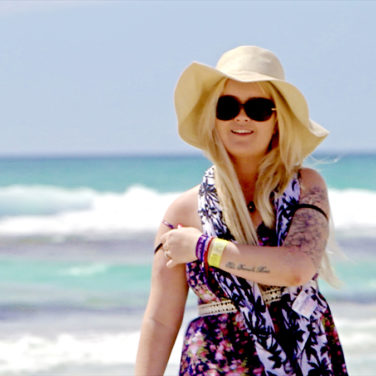 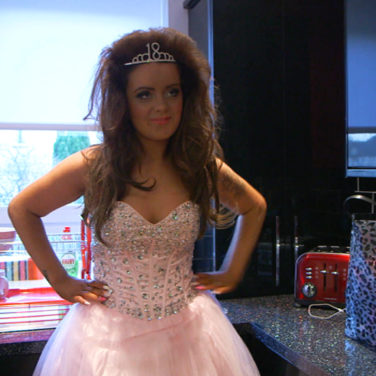 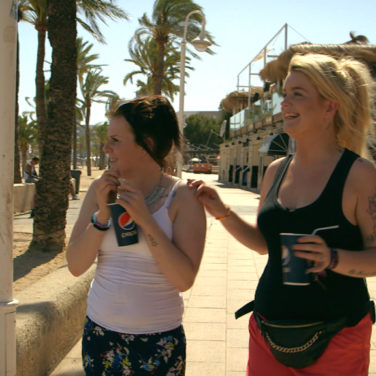 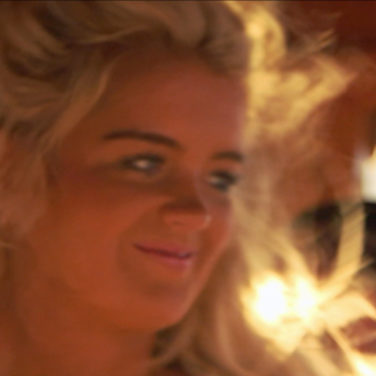 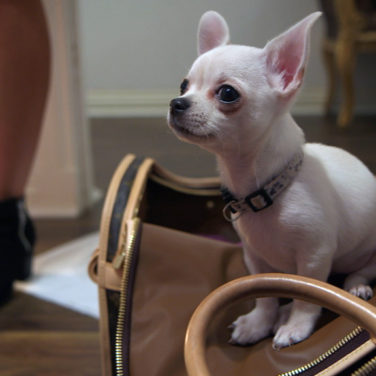