The Day Hitler Died is the definitive story of Hitler’s final hours – told by people who were there. It features exclusive interviews filmed in 1948, which were thought lost for 65 years and only recently rediscovered in an American university archive, with the inner circle who were trapped with Hitler in his bunker as the Russians fought to take Berlin. Parts of the bunker have been rebuilt according to this eyewitness testimony in order to chart forensically the last hours, days and minutes of the Fuhrer’s life.

“The first-hand accounts make for a chillingly vivid picture in the Fuhrerbunker as the Third Reich collapsed.” – Radio Times 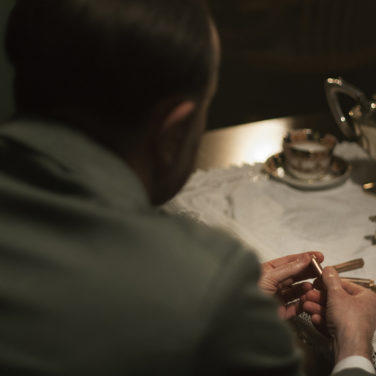 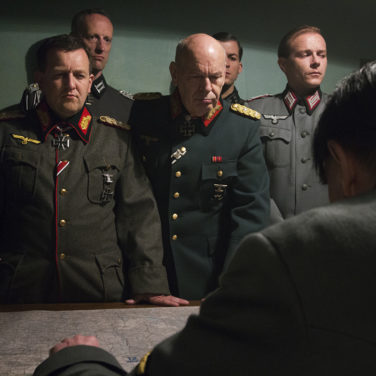 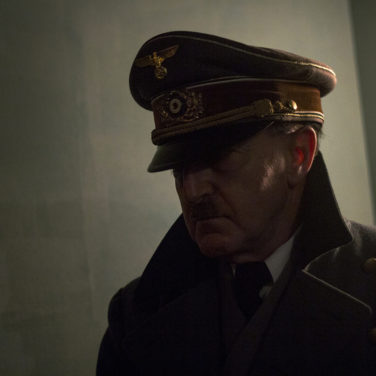