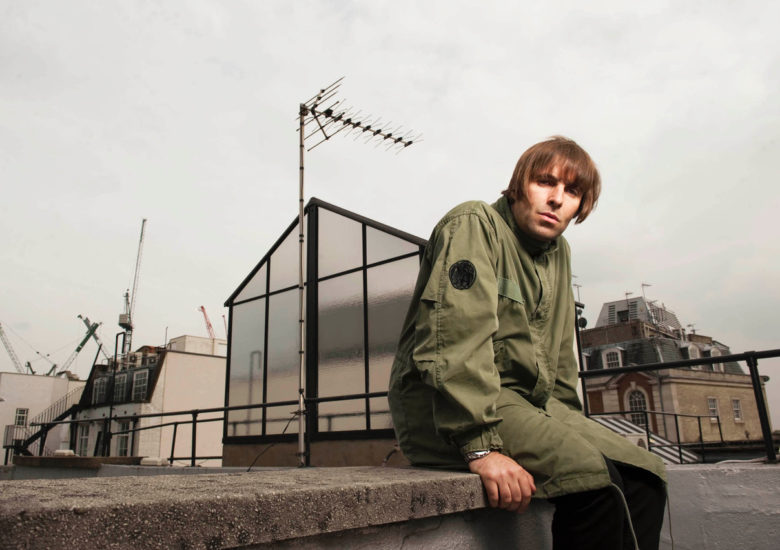 Grierson Award-nominated documentary made to mark the 30th anniversary of the death of John Lennon on December 8 1980. The film includes an exclusive interview with John’s widow, Yoko Ono Lennon, and features interviews with many of those whose lives he touched on his final day, from the fan, Paul Goresh, who took the famous picture of John with his killer to the producer who recorded his last ever guitar track and the doctor who battled to save his life. It also includes interviews with some of those whom John knew or influenced, including Sir David Frost, Cilla Black, Gerry Marsden and Liam Gallagher. 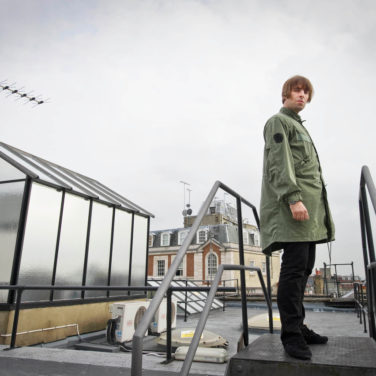 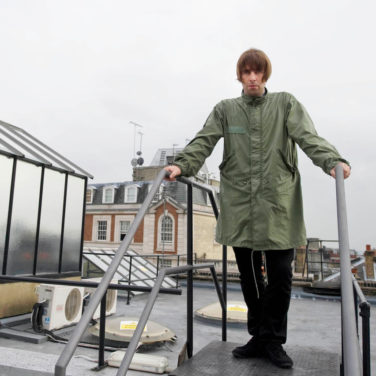 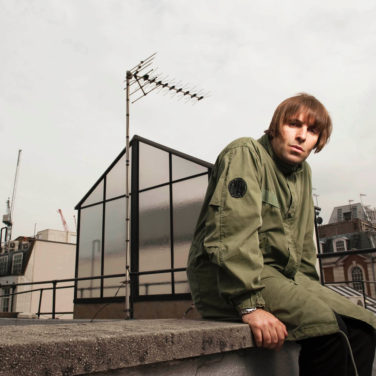 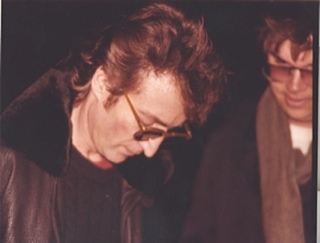 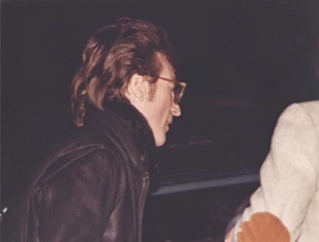