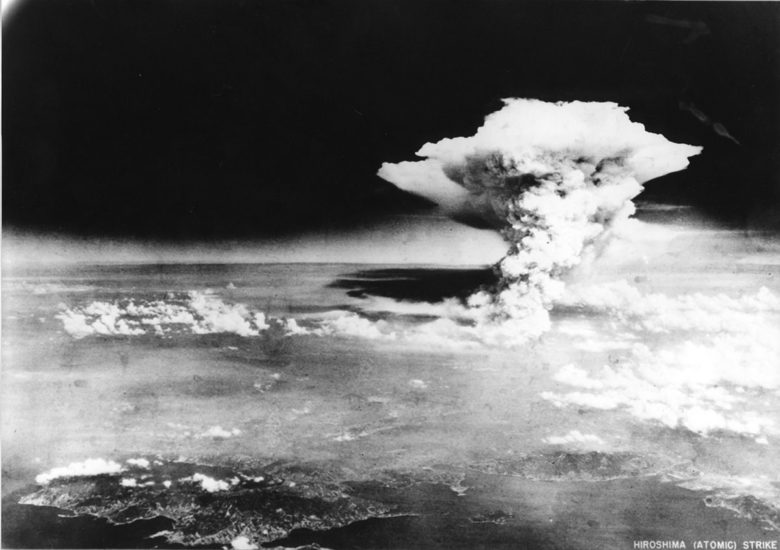 THE DAY THEY DROPPED THE BOMB

The Day They Dropped The Bomb marks the 70th anniversary of the day the world’s first atomic bomb was dropped on Hiroshima, Japan. August 6 1945 marked the start of a terrifying new episode in human history. This documentary gives a minute by minute account of what happened on that tragic day, through people who were there and rarely-seen archive footage from the time. Made on location in Hiroshima and the US, it features unique interviews with eyewitnesses who seldom, if ever, speak, several of whom have since died, including the last surviving member of the crew who dropped the bomb – navigator Dutch Van Kirk.

“Absorbing and devastating” – The Independent 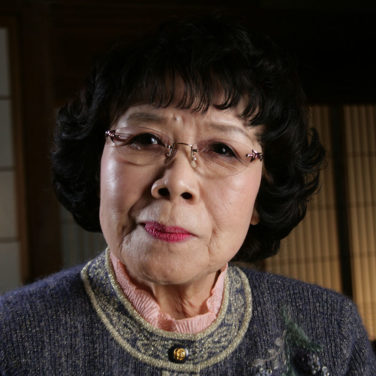 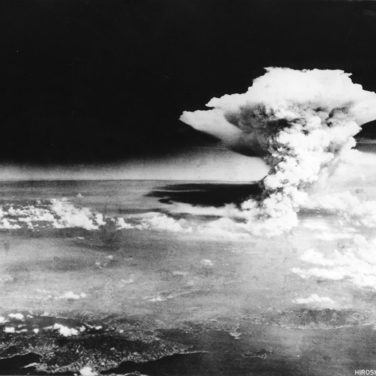 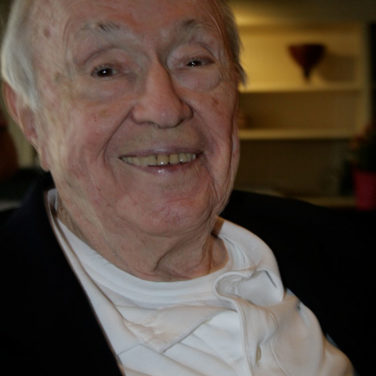 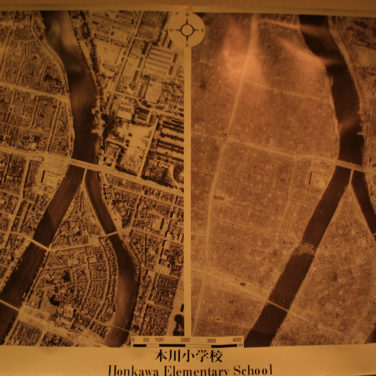 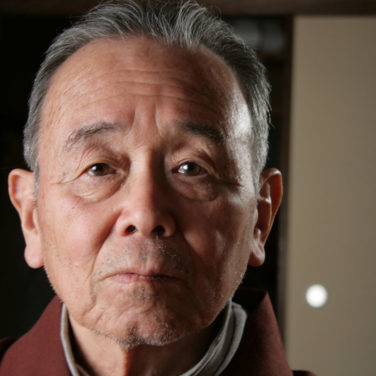 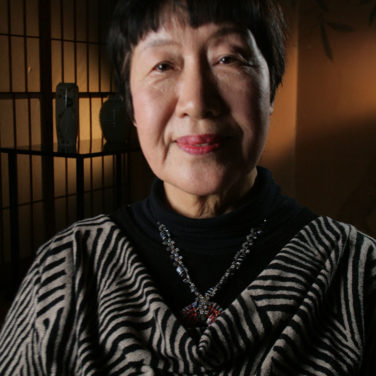