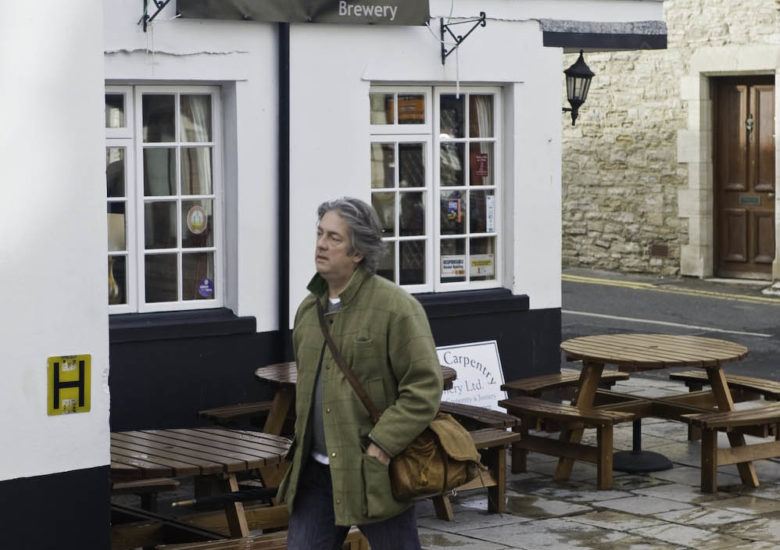 Series in which cultural historian David Heathcote travels Britain with the help of vintage guidebooks. In Touring Britain – The Victorian Way, he takes the 1887 edition of the Baedeker Guide designed for travellers arriving on an ocean liner and taking in the industry that was as central to Victorian tourism as it was to the rest of Victorian life.  Touring Britain – The Classic Motorist’s Way comes from the 1930s, the early years of the car’s dominance.  David explores Dorset & Cornwall under the guidance of Paul Nash and John Betjeman respectively, visiting the places they recommend for the “gentleman motorist”.

“Sheer Bliss” – Sunday Times
“Another blissful journey with David Heathcote” – Sunday Times
“A wonderfully simple idea…delightful, a rare gem given the glut of comedians taking camera crews on holiday” – The Times
“Spinning a new British Travel show in the wake of the likes of Coast isn’teasy, but Touring Britain manages to be both fresh and interesting” – Daily Mail 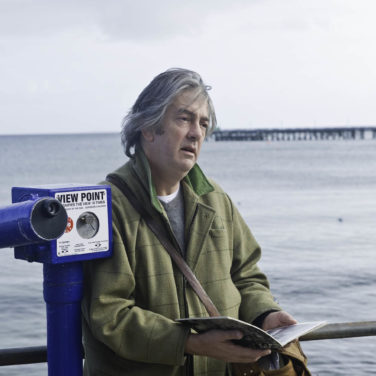 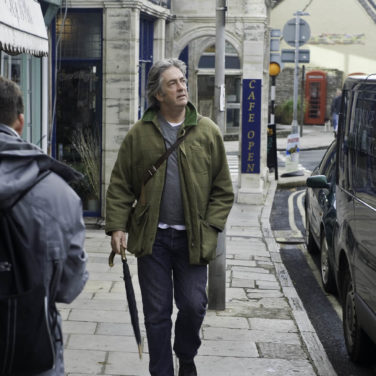 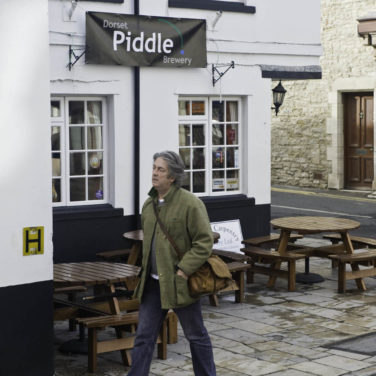